Melbourne Natural Medicine Clinic offers comprehensive SIBO testing at our clinic. Make an appointment if you would like to be tested or wish to use one of our many other services, including stool testing, dietary services and more.

SIBO is the shortened name for Small Intestinal Bacterial Overgrowth. It is caused by the abnormal growth of a particular type of bacteria in the small intestine – abnormal because the bacteria typically grow everywhere else but in the small intestine. The growth can lead to diarrhoea and stomach pain, and in more serious cases, it can result in malnutrition due to the bacteria relying on the body’s existing nutrients to survive and thrive.

What Are the Symptoms of SIBO?

There are many common symptoms of SIBO, with the majority of them predominantly having an effect on the gut. These symptoms can include:

Some people might also experience notable weight loss due to the severity of their SIBO.

What Are the Primary Causes of SIBO?

While the condition requires more research before it can be considered better understood, the general consensus among those that are engaged in researching SIBO is that the condition largely occurs when:

If you’ve experienced any of these in combination with any of the listed symptoms of SIBO, it might be wise to enquire about SIBO testing with a naturopath in Victoria.

Are There Any Known Risk Factors that Leave People Susceptible to SIBO?

The key risk factors that can result in a person developing SIBO are that they have undergone surgery or experienced some form of illness that has affected the gastrointestinal tract.

They might also have one of the following chronic conditions:

Certain medications that have the effect of slowing down the gut can also result in a person developing SIBO.

How Can I Find Out If I Have SIBO?

The easiest way to determine whether or not you might have SIBO is with diagnostic SIBO testing performed at Melbourne Natural Medicine Clinic.

The most common method of testing for SIBO is the breath test, which is used to detect the presence of gases like methane and hydrogen in the small intestine. The non-invasive test requires the participant to simply ingest a sweet drink. Then every two or three hours for a specified period of time, the participant breathes into a series of tubes. Once the required number of breaths has been collected, our SIBO testing specialists will analyse them and report back as to whether they return a positive, negative or inconclusive result.

What Treatment is Available for SIBO?

Luckily for people with SIBO, symptoms can be treated with a mixture of antibiotics and changes to the diet to provide relief.

If you suspect you might be suffering from SIBO, make an appointment with one of the trusted practitioners at Melbourne Natural Medicine Clinic today to arrange SIBO testing. We can also assist with acupuncture in Melbourne and all things TCM in Melbourne. 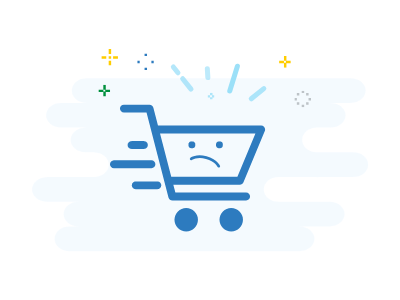